Black Friday is in Full Swing, Where Will the Axe Fall in 2019? por Adriaan van den Berg

Black Friday is in Full Swing, Where Will the Axe Fall in 2019?

With three weeks still to go to November 29th, online retailers in the US and Europe are already touting ‘holiday’ deals and discounts. 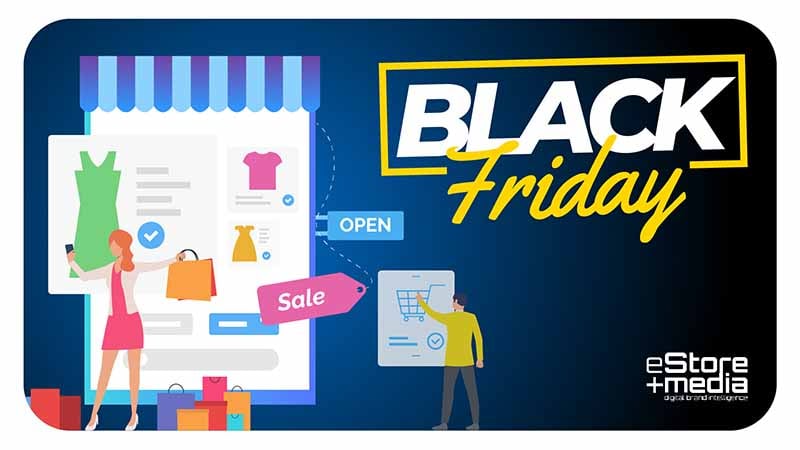 In the US, Amazon, Costco and Walmart have announced holiday deals. While most European e‑commerce sites are not as blatant, you will also find many Black Friday discounts in the likes of Amazon, Argos and Tesco on this side of the Atlantic. However, the degree to which Black Friday has been adopted still varies by country, with the UK the most enthusiastic follower.

If previous years are anything to go by, the pattern of pre-empting Black Friday earlier and earlier is likely to continue. Analysis carried out by eStoreMedia in 2017 and 2018 has shown that the best Black Friday deals are not on Black Friday, but can be found in the weeks leading up to the last Friday in November, which usually marks the US-turned-global sales event.

eStoreMedia’s 2018 study for example focused on one of the most active sales categories for this period – consumer electronics, specifically televisions. In the run-up to Black Friday last year, we tracked prices and promotions across ten of the largest e-commerce retailers in Europe. 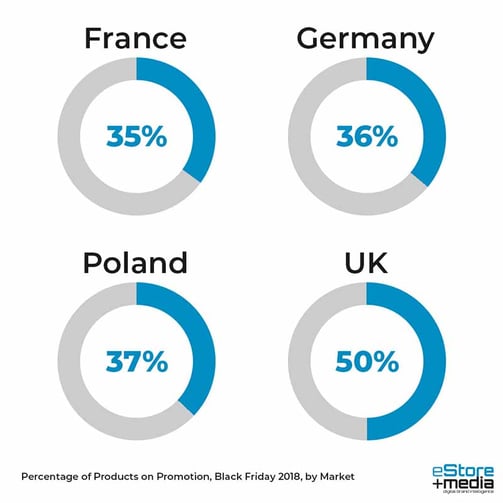 As in previous years, the analysis shows how the Black Friday phenomenon was most prevalent in UK-based online retailers, with promotions on up to 50% of products in the categories analyzed. Over the same period, online retailers in Germany, France, and Poland offered discounts on between 35% and 37% of products.

Across the four markets, the average depth of promotion for the period ranged from five per cent in Poland to nine per cent in France. In the UK and Germany promotions averaged out at seven per cent.  It will be interesting to see if similar patterns emerge this year.

Learn how to track competitor prices and promotions in your categories, every day with eStoreCheck.

Making the Jump from Brand Manager to e‑Commerce Enabler

Revlon files for bankruptcy protection while challenger brands go on