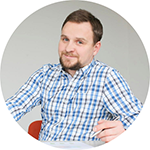 Author:
Bartosz Kiełbiński
DO YOU WANT
TO JOIN US?

e-Commerce Can Provide a Lifeline as Covid-19 Infection Spreads 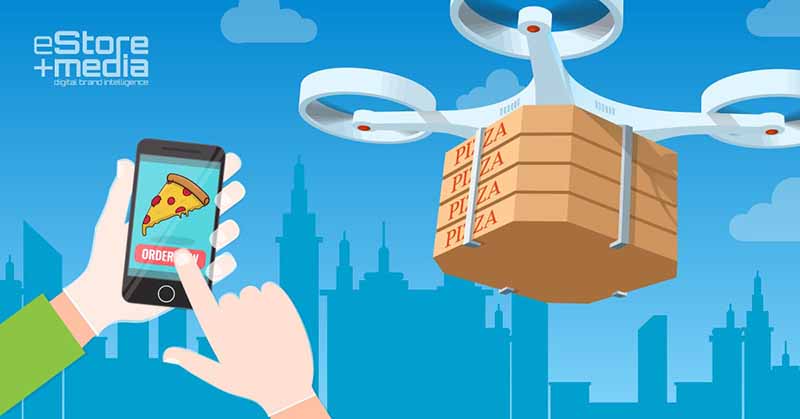 How e-commerce can help in a time of physical distancing, panic buying and shutdowns.

There are challenging times ahead. As I write this, news continues to flow in about more COVID 19 confirmed cases, school closures, flight bans, and restrictions on public gatherings. But panic buying and stock market crashes notwithstanding, we all have our part to play in helping slow the spread of the virus, not least the e-commerce sector which can play a central role maintaining the supply of food and essential items to the public in the coming weeks, and months.

It could be argued that the earlier SARS (Severe Acute Respiratory Syndrome) outbreak, which peaked in 2003, was the onset of e-commerce expansion in China. Back then the emergency prompted JD.com to start selling its products online, and it also saw Alibaba seizing the opportunity to expand its business model to include consumer-to-consumer (C2C) online commerce through Taobao. China is now by far the largest e-commerce market in the world. 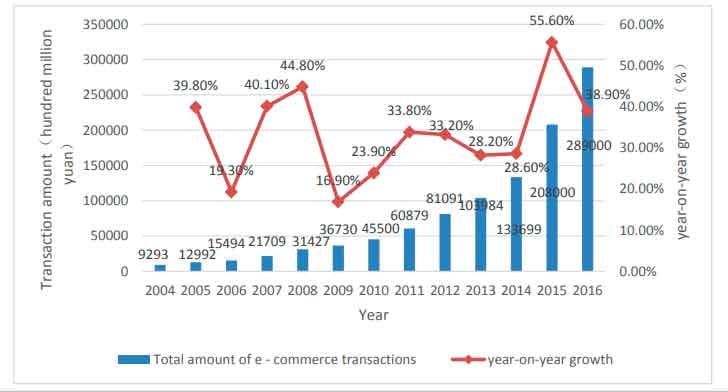 The SARS outbreak led to the onset of e-commerce expansion in China in 2003.

The spread of the novel coronavirus has already resulted in empty shopping malls across Asia, especially in countries such as South Korea, and China where the impact of the virus has been most pronounced, but also in Hong Kong and Singapore where swift action has helped to slow the rate of infection. In the Philippines, the government understandably canceled a planned Shopping Mall Festival scheduled for the month of March. The Festival was originally proposed by the Department of Tourism as a way to encourage tourists to spend more in retail outlets.

In Europe, the US and elsewhere the situation has developed at pace. In many countries it first led more to empty shelves rather than empty shopping centers. However, last week the Italian Government tightened its national lockdown, and on March 17th, St Patrick's day the Irish Prime Minister Leo Varadkar, having already closed schools, colleges and childcare facilities in the country, gave a widely praised speech that highlighted the dire seriousness of the situation for everyone.

The resulting shutdowns around the world are changing how we view factory workers, food producers, delivery drivers, shelf-stackers, and supermarket cashiers, as they become the frontline in the battle against the disease alongside health workers. It is also resulting in a significant upturn in demand for e-commerce. It first happened in China, where quarantined consumers turned to online retailers for food and other essential supplies. According to French retailer Carrefour, vegetable deliveries increased by 600% year over year during the Lunar New Year period. In addition, JD.com, whose online business was born during the SARS epidemic, said its online grocery sales grew 215% during a 10-day period between late January and early February 2020.

We are seeing similar reactions elsewhere. David Jinks, head of consumer research at ParcelHero, reportedly said home shopping in the UK will double from 20% of all retail sales today, to 40% as shoppers buy food and household goods online rather than in-store. The upsurge is already putting a strain on supply chains, and delivery systems. Even click and collect slots are becoming hard to find - my colleague in Dublin tells me he can’t book a click and collect slot at his local supermarket for the next month.

The e-commerce expansion will outlast the crisis.

Suppliers and retailers are working to resolve the issues. In an address to employees, Nestlé CEO Mark Schneider praised workers’ efforts so far and urged them to focus on three priorities: safety, business continuity and providing a helping hand to communities where possible.

He also spoke about the company’s resilience. “Over the course of 154 years, we have seen – and mastered – many challenging moments. We are convinced that we will overcome this one too,” he said.

Resilience will be required from all of us in the face of this pandemic. It is very likely that coronavirus will change the world permanently, though exactly how is hard to predict. Most commentators agree we are facing a global recession, but there is less agreement on what this will mean for longterm consumption patterns. One thing I think is clear is that, just like in 2003, the e-commerce expansion will outlast the crisis that spawns it.

However, in the coming weeks, it’ll be all hands to the pump to keep products shipping and shelves, virtual or otherwise, stacked.

In the meantime stay safe.

Author:
Bartosz Kiełbiński
DO YOU WANT
TO JOIN US?

We Work With Leading Consumer Brands Around the World